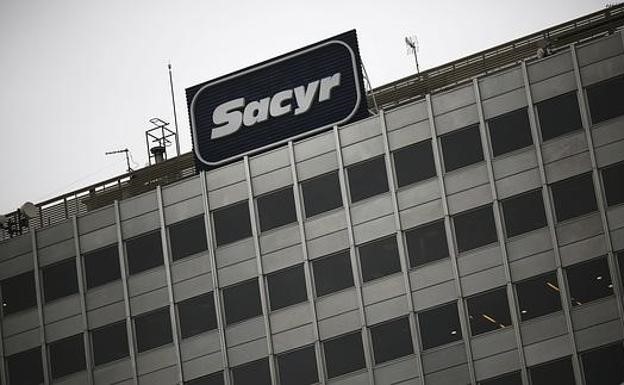 Sacyr has been awarded by 130 million euros the construction of a railway line in Portugal of 40 kilometers that will be part of the International South Corridor, which will link the ports of the south of the country (Lisbon, Sines and Setúbal) with the railway network that connects with Spain through Badajoz. This line is important for Extremadura because the modernization of the corridor between Sines and Elvas brings the logistics platform of Badajoz to the ports and the logistics platform of Sines. The project, which has been tendered by the infrastructure agency of Portugal, has a deadline of 28 months, the Spanish company has indicated.

The works include the construction of a new railway line, which runs mainly through rural areas and connects the Évora line, the Alandroal subsection and the East Líne subsection. In particular, the works include the construction of the railway platform, drainage and other infrastructures such as viaducts, steps, stations, technical buildings and those related to signaling and telecommunications.