IBERGALLUS WILL BEGIN ITS ACTIVITY IN THE FIRST HALF OF 2019 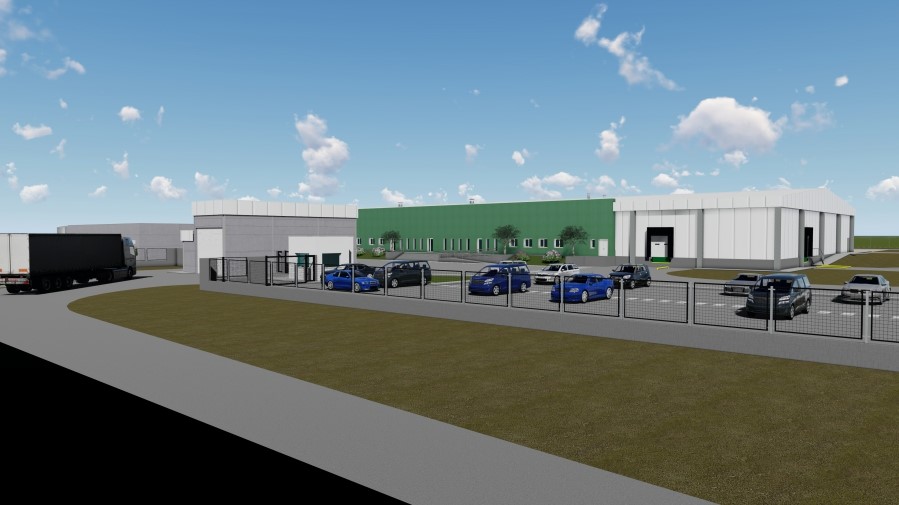 The incubator, in Casatejada Cáceres, will be operational in the first months of the year.

The Ibergallus project is already in the start-up phase and the start of its activity will be imminent in the coming months. Ibergallus S.A. is the company in charge of supplying chicks to Veravic's Integration, for which it must comply with the highest quality demands that it demands. The necessary investments to cover all the production processes consist of several breeding farms and an incubation center.

The project will be launched in the second half of the year, will be a benchmark in terms of technology, environmental controls and biosecurity to be equipped with the latest developments in these areas. It is expected to generate a total of more than 50 jobs. In the design and implementation of the project have involved industrial engineers, veterinarians, agronomists, farmers, architects, computer scientists, to apply the best available technologies.