THE NEW IBERIAN SLAUGHTERHOUSE OF EXTREMADURA WILL ABSORB 20 M 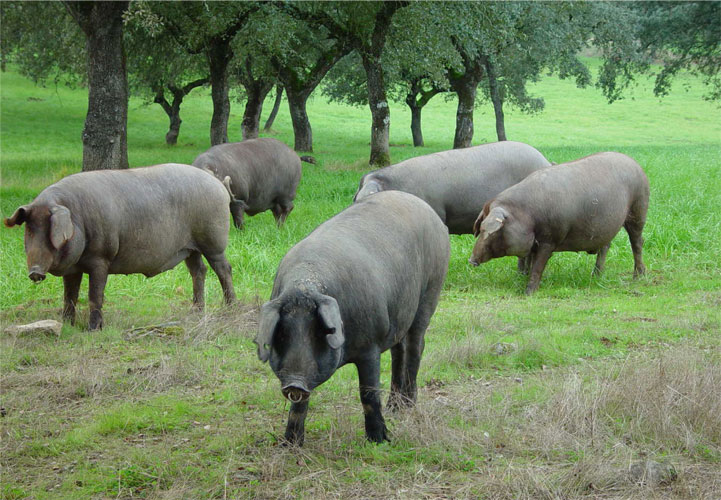 The project of the future Iberian pig slaughterhouse in Extremadura is formally started. Six companies with industrial activity in the region have created the company Complejo Ibérico de Extremadura (Cibex), to raise and manage the installation, whose budget has increased from the initially planned amount of € 14 million to 20 million euros.

The members - all with shares of 16.66% - are Señorío de Montanera, Ibérico de Comercialización (Ibercom), Cárnicas Villar Industries, Argal Alimentación, Montesano Extremadura and Alejandro Miguel, companies that add up to a sacrifice of 180,000 Iberian heads per year, made in various facilities. The six members participate through the holding company West Iberian Processing Meat, which owns 100% of Cibex and whose capital is distributed to 16.66% among these manufacturers.