The exploitation of the Almoharín mine will create 200 direct Jobs 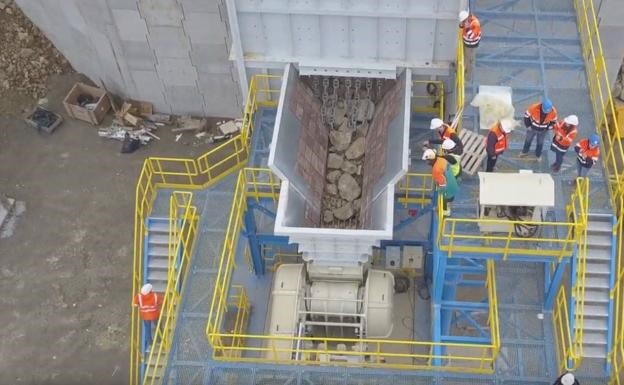 La Parrilla was opened in 1954 and ceased its activity in 1986. It eventually employed 140 workers and placed Extremadura as the world's producer of the mineral during the Second World War. The fall in the price of tungsten led to its closure.

Now its reopening is interesting again because the demand for tungsten has grown at an annual rate of 4% in the last decade. The forecast is to initially extract 2,700 tons of tungsten and 500 tons of tin concentrate annually in La Parrilla to reach 4,000 tons over six years.